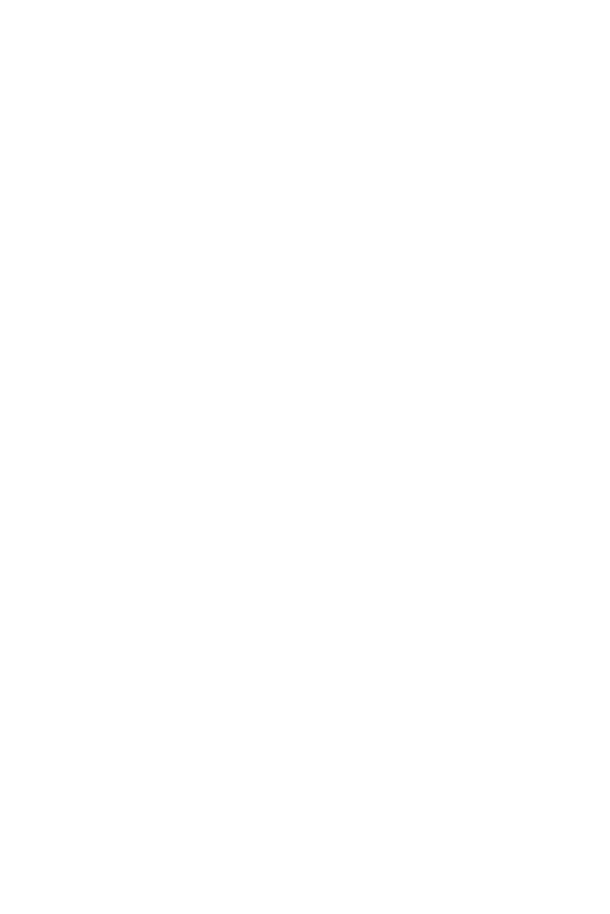 1995 — 1998 — postgraduate education in Moscow Architectural Institute («Architecture of country houses of the 19th and 20th centuries»). Took part in a professional career training program in Colour Centre in TOTAL (France).

From 1994 to the present day — designing of interiors of apartments, offices, country houses, salons;

1994 — 1996 — architect in a studio in Main Department of Architecture Planning in Moscow.

1996 — Contract with the Perigrene (France) to develop a project of reconstructing and developing of the Boulevard Ring in Moscow.

Furthermore, took part in the development of a project of a hotel complex in Kaluga and of a cultural and business center in Tver; participated in a competition on an architectural planning of Borovitskaya Square; was engaged in decoration of an exhibition dedicated to the festival of modern French ballet in Moscow; made projects of the reconstruction of the courtyard and facades of the restaurant IMPERIAL (Moscow); made the project of offices and the operating theatre for the Ministry of Health of the Russian Federation in Sechenov Central Clinical Complex; made design projects of furniture for individual interiors, these projects were realized at Italian factories.

– Awards for the architectural plan of Borovitskaya Square;

– Diploma for the Competition of the Union of Architects of Russia – «A Mansion in Moscow Oblast» (this work was included in the collection of projects recommended to practical implementation);

– Diploma of the 1st degree for the International Competition of Placards in Prague;